Solo Brathuke So Better ready to entertain us 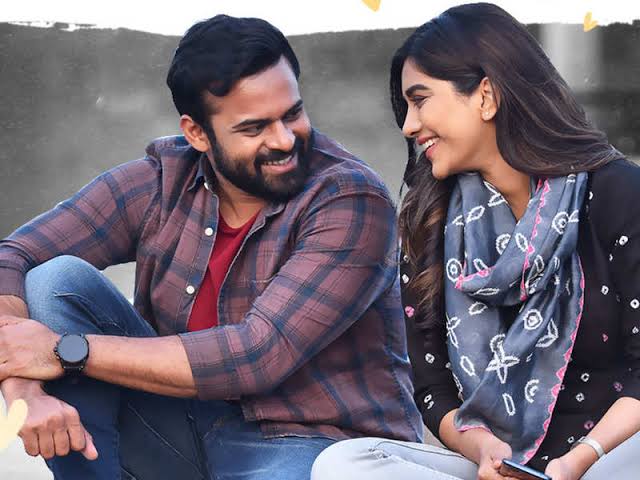 Sai Dharam Tej & Nabha Natesh's upcoming film Solo Brathuke So Better has recently wrapped up its shoot after lockdown and completed its censor formalities by bagging a clean U certificate.

On Wednesday, Zee Studios announced through a press note that they will be releasing ‘Solo Brathuke So Better’ in the theatres this December. They have partnered with the original producer BVSN Prasad for the theatrical release of the film in the Telugu states. 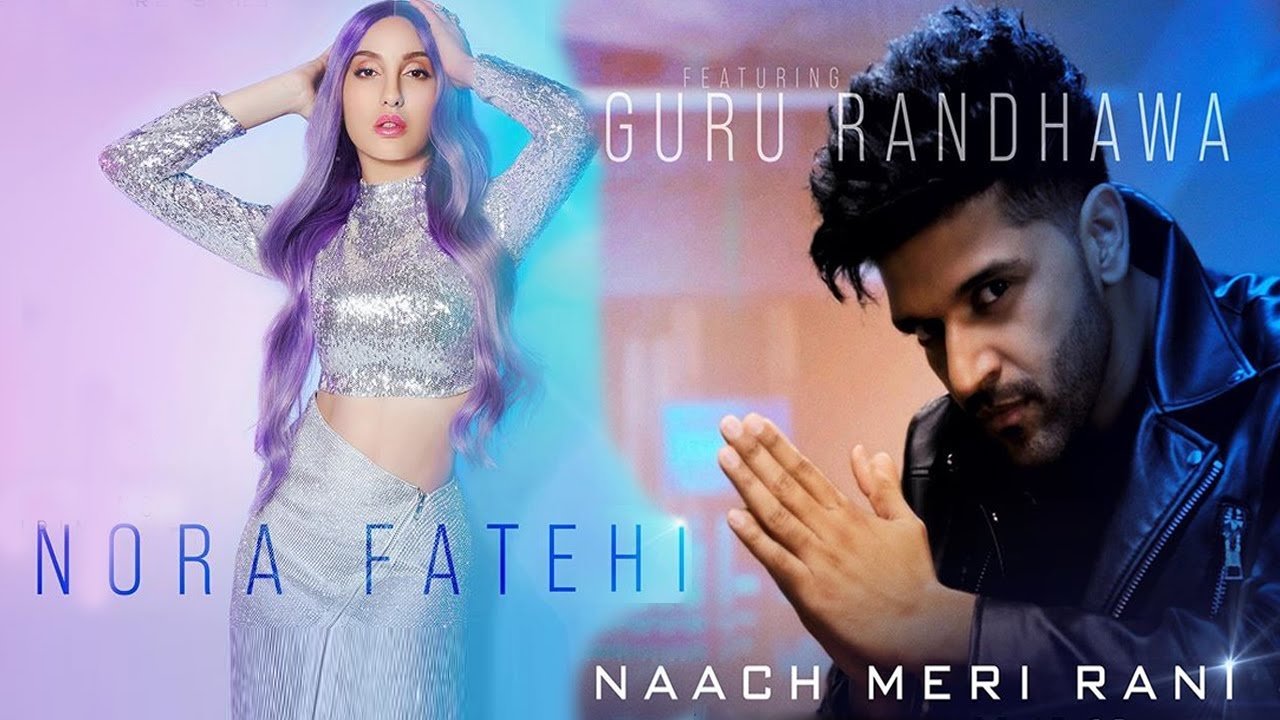