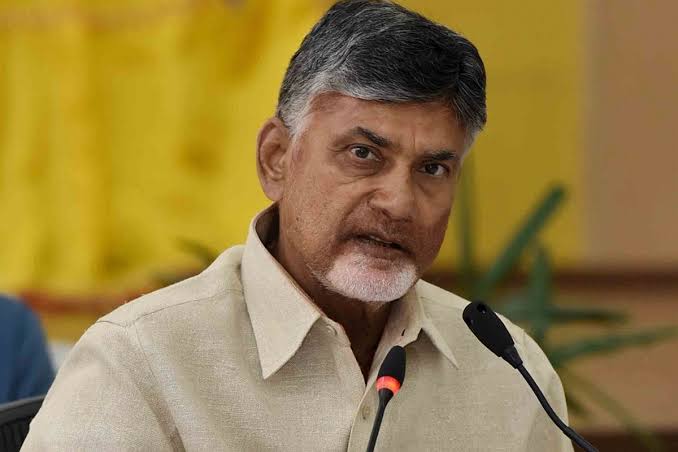 VIJAYAWADA: TDP supremo N Chandrababu Naidu on Friday released the list of 219 office-bearers of the TDP State committee. Once again, priority has been given to BCs and other weaker sections in the panel.

While 11 per cent posts were given to SCs, 3 per cent went to STs and 6 per cent to the minorities. Naidu, who had appointed former minister K Atchannaidu as the TDP State president, gave vice-president posts to 18 party leaders and general secretary posts to 16. There are over 108 State-level secretaries and treasurers.