Dubakka by poll : TRS in shock, BJP in joy 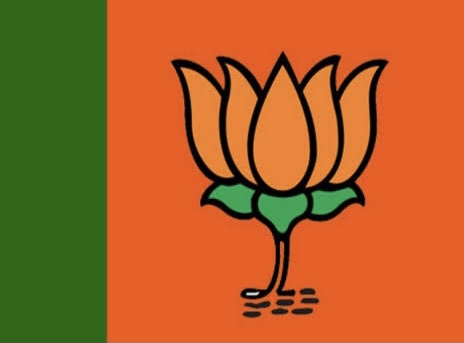 The counting, which was held in 23 rounds on Tuesday, has put the BJP's Madhavaneni Raghunandan Rao ahead of his closest rival TRS candidate Solipeta Sujatha by a margin of 1,118 votes. The Election Commission is yet to declare the result as the counting for four EVM is pending due to technical reasons.

TRS state chief KTR has conceded defeat. "Thanks to those who voted for us in Dubbak. Thanks to those who tried for the victory of the party. The result did not come as we expected. We will analyse the results in-depth," KTR said.

The by-election had become the centre of a high decibel battle for the ruling TRS, BJP, and Congress in an otherwise ordinary constituency.