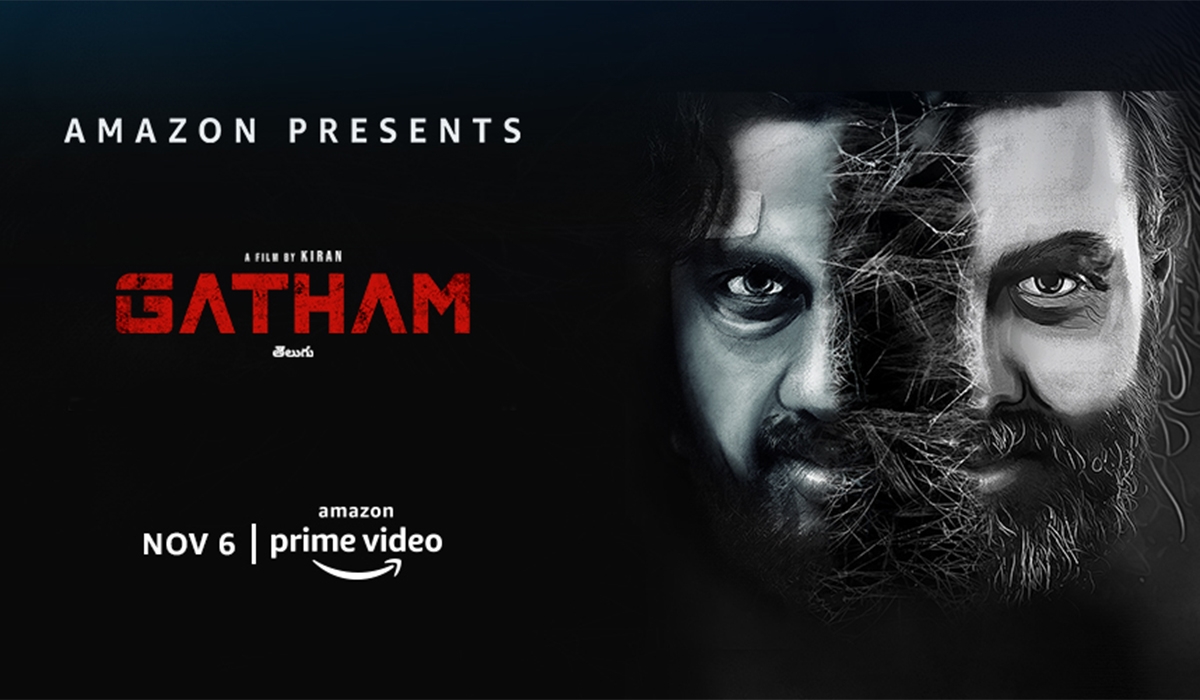 Review: Kiran Kondamadugula’s Gatham is a cleverly deceptive indie offering that begins on a shaky start and gets engaging as it progresses. The thriller has so many twists (minus the campiness) along the way; it would put Abbas-Mastan to shame. Does it have its drawbacks? Sure. But the film’s team gets an A+ for veering a mile away from anything that would remotely come across as cliché. At 1-hour-41-minutes, the film’s narrative is so tightly wound, it’s hard not to stay engaged. Set in the snowy locales of US, Gatham wastes no time in the setting up the story. The discomfort begins from the get go as Rishi (Rakesh Galebhe) wakes up from an accident and cannot remember his past due to a severe head injury. His girlfriend Adithi (Poojitha Kurapathi) takes him home and agrees to take him to his father so he can recuperate. On the way there, they meet Arjun (Bhargava Poludasu), a seemingly helpful man with a cabin in the middle of nowhere. However as the minutes go by, the couple find themselves feeling uncomfortable by the minute in the presence of Arjun and his son Harsha (Harsha Prathap). But nothing is as it seems because who is the hero and villain of this tale really? The way Gatham begins, one expects the film to be a run-of-the-mill thriller which sees a couple fighting for survival as they’re stuck with a bunch of perverts in an isolated cabin. Thirty minutes into the film, Bhargava’s character utters something so revolting, you feel nauseated about watching a film that has already worked hard to keep you uncomfortable from the get-go. But then, Kiran does a complete 360 with his narrative and you’re left wondering if you know anything about the characters like you seem to think you do as the story progresses. To reveal anything more would be an injustice. Gatham will definitely remind Hollywood buffs of a few films they have already seen but the film’s cast, despite all being unknown faces and Sricharan Pakala’s BGM more than makes up for it. None of their performances are spot-on mind you, but they definitely work. Rakesh sounds a little like Vijay Deverakonda thanks to his voice and diction, Poojitha looks confused most of the time or pained (can’t blame her really) and the film slowly relies on Bhargava's performance so much that it requires you to suspend disbelief and stay invested. Kiran’s screenplay too wastes no time with unnecessary plot-points or characters and sticks to the theme. The way he uses Rishi’s memory-loss as a narrative tool is clever. At the end of the day Gatham is exactly what you expect it to be – a film made by Indian diaspora living in the US with the aim of having fun. It’s a bonus that they sure know how to narrate an interesting story. And a double bonus that there’s no fake Americanised Telugu accent in sight. Watch this one! 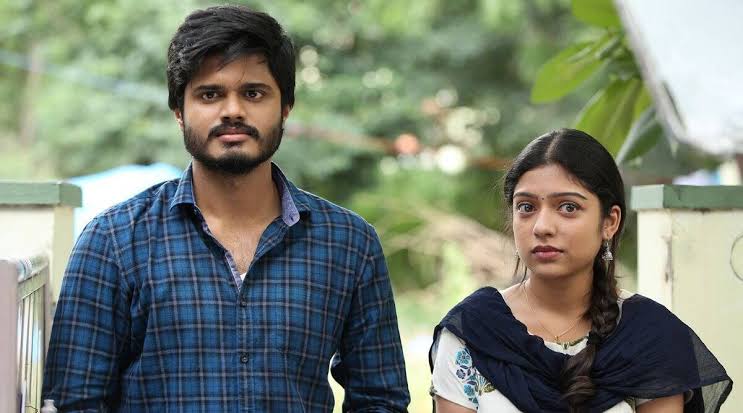 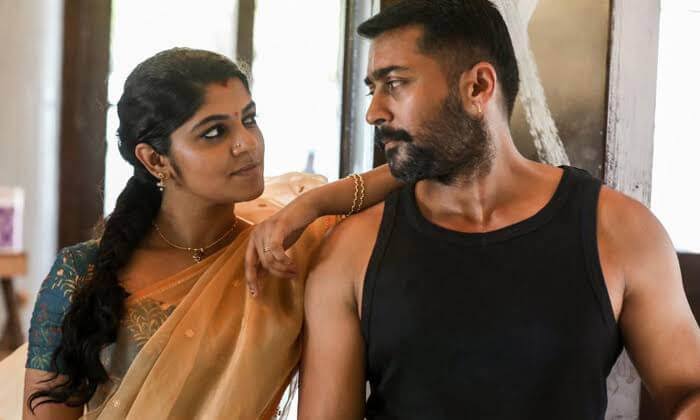 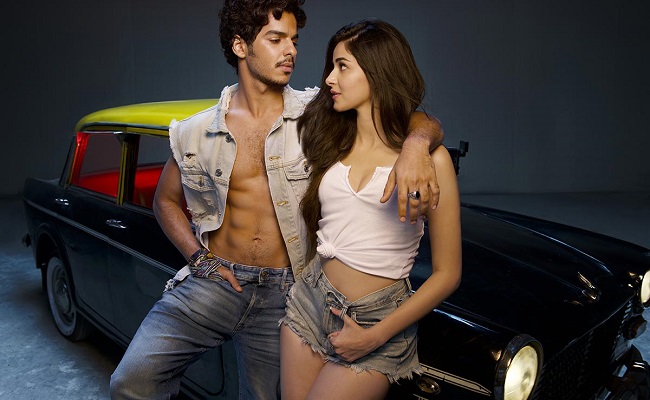